We were thrilled to have Helen Moss visit school, the following introduction is taken from her website, we look forward to welcoming her back into school very soon.

I was born in 1964 and grew up in the beautiful rolling countryside of Worcestershire, interspersed with visits to a remote corner of Saudi Arabia, where my father worked. My favourite subjects at school were languages and sciences, and I went on to university to study Psychology and Philosophy.

While I was a student I had all kinds of jobs including being a waitress in the famous Ronnie Scotts jazz club and making telesales calls for a photocopier company, but I left all that behind to study for a PhD in psycholinguistics at the University of Cambridge. I then spent many happy years researching and lecturing on the way our brains process language and it how can be affected by brain injury and disease. If you are interested, you can find out all about the amazing research that goes on at the Centre for Speech, Language and the Brain in Cambridge.

I have always loved writing, and began my first book for children in 2007. It's not published yet, but I'm still working on it! Since then I have worked on a series called Superstar High (under the name Isabella Cass) and written two mystery and adventure series for 8-12 year olds: Adventure Island (14 titles) and Secrets of the Tombs (3 titles), both published by Orion Children's Books. I also have an eighteenth-century mystery, The Mystery of the Pineapple Plot in an exciting anthology published by Egmont. (Mystery and Mayhem, May 2016) and have written several short mysteries for Rising Stars Reading Plane.

A sample of Helen's books are below.  Which is your favourite? 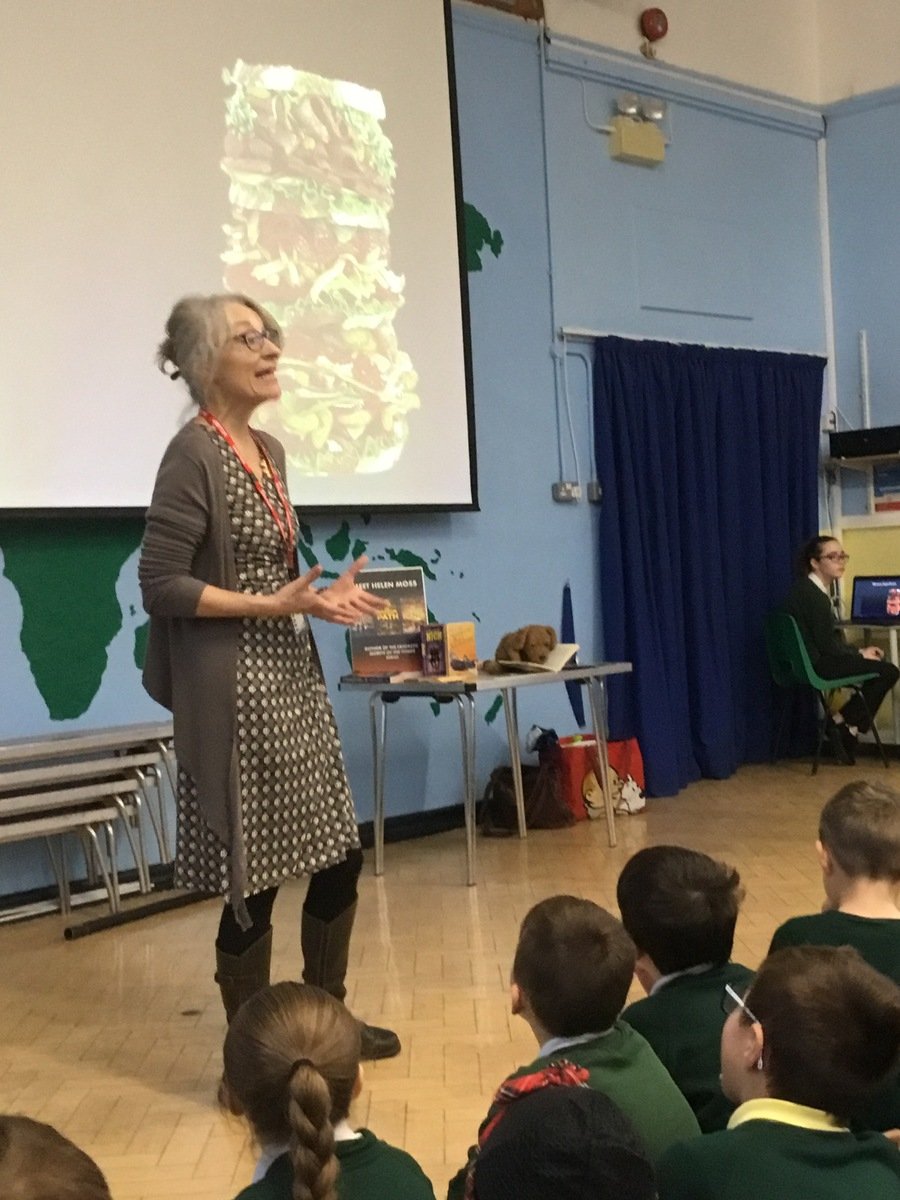 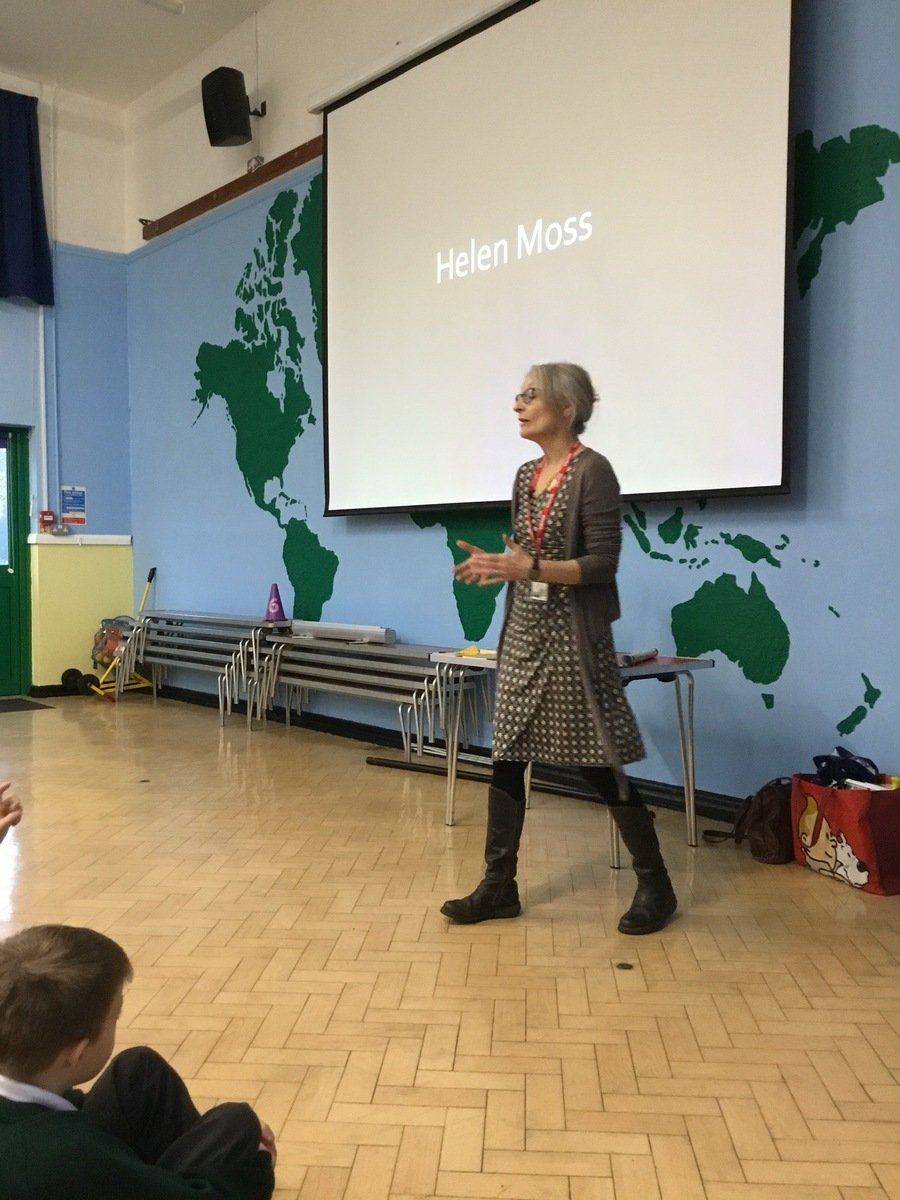 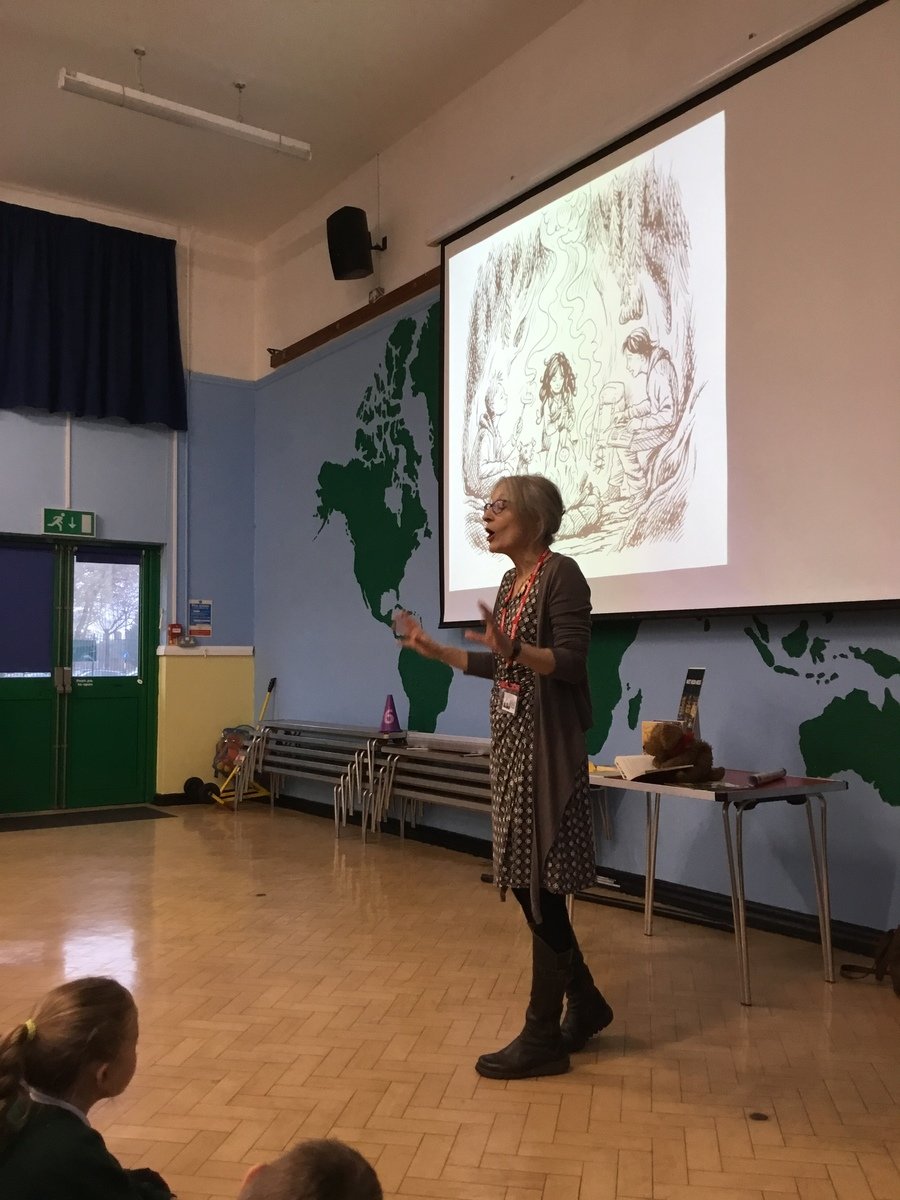 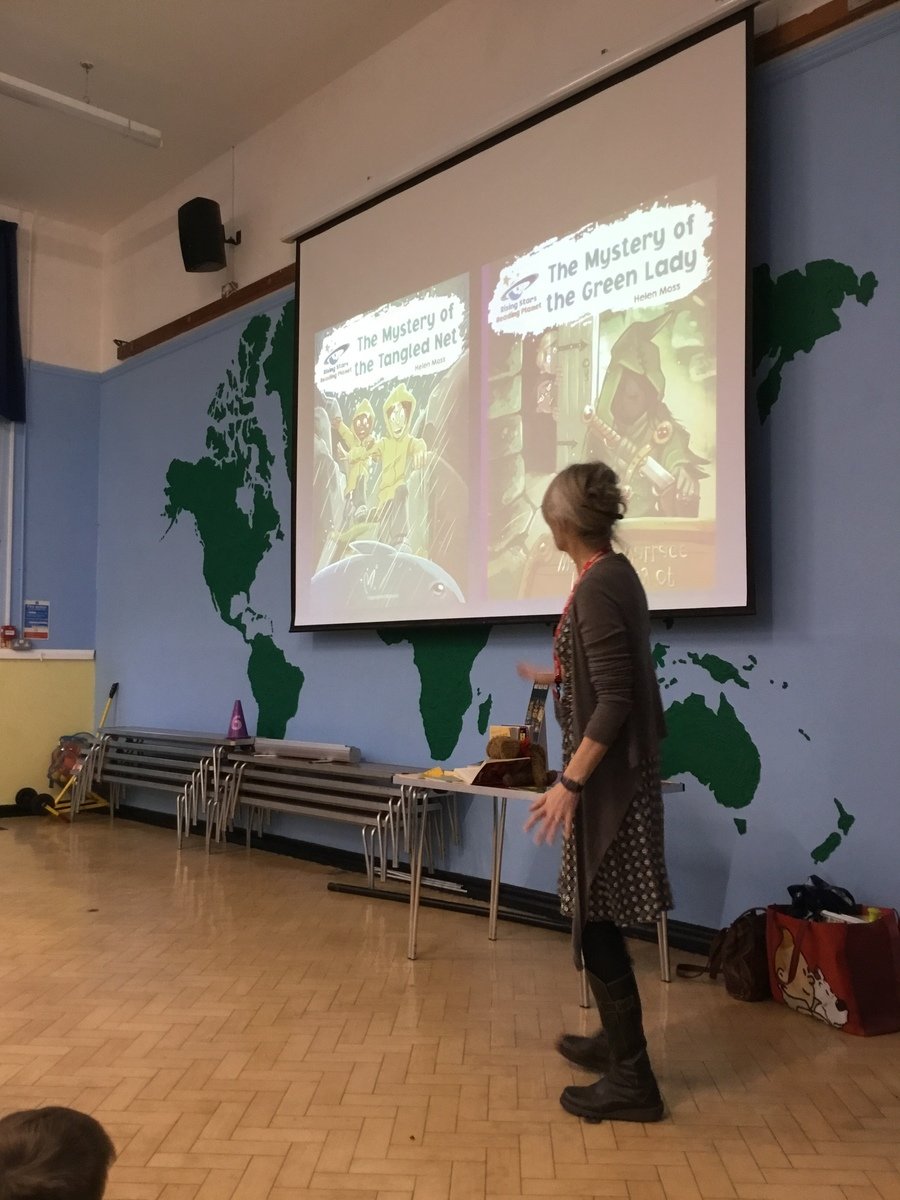 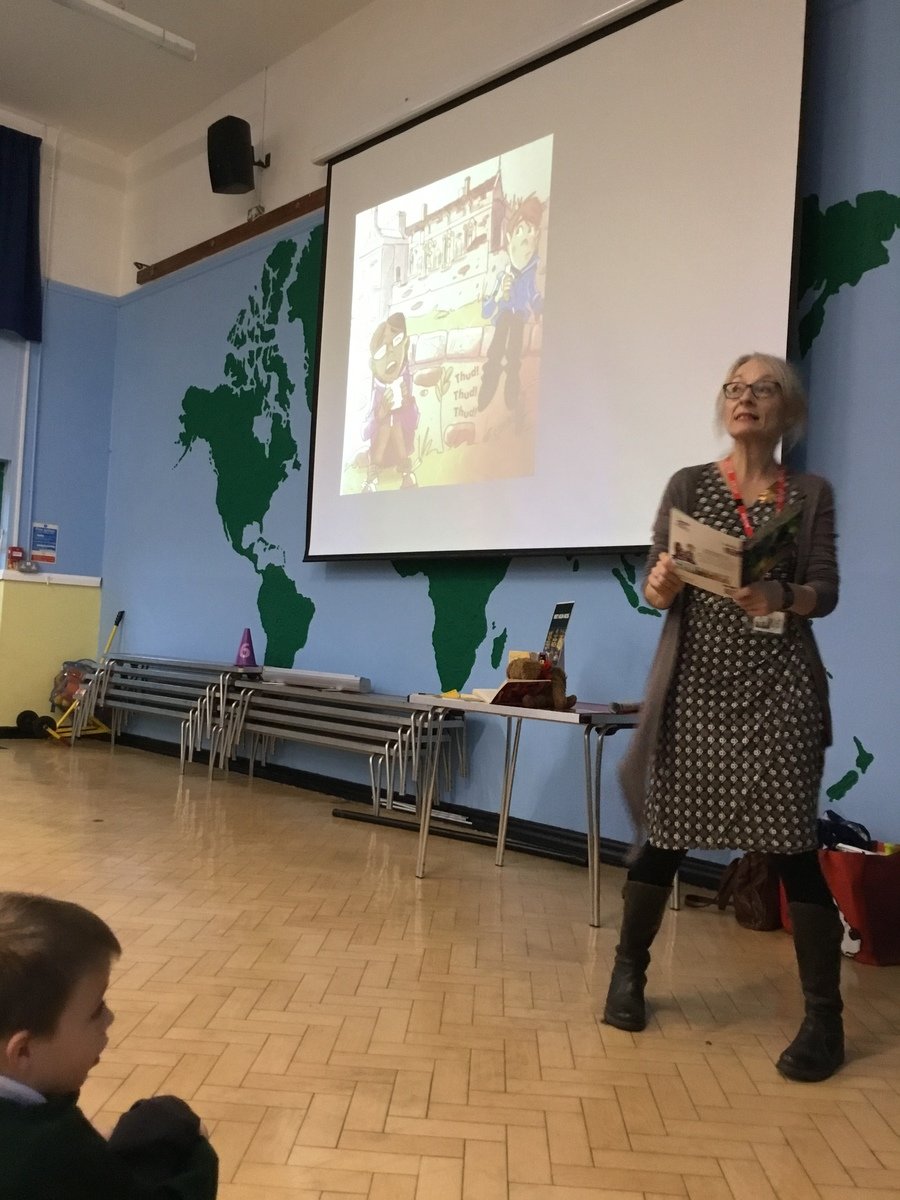 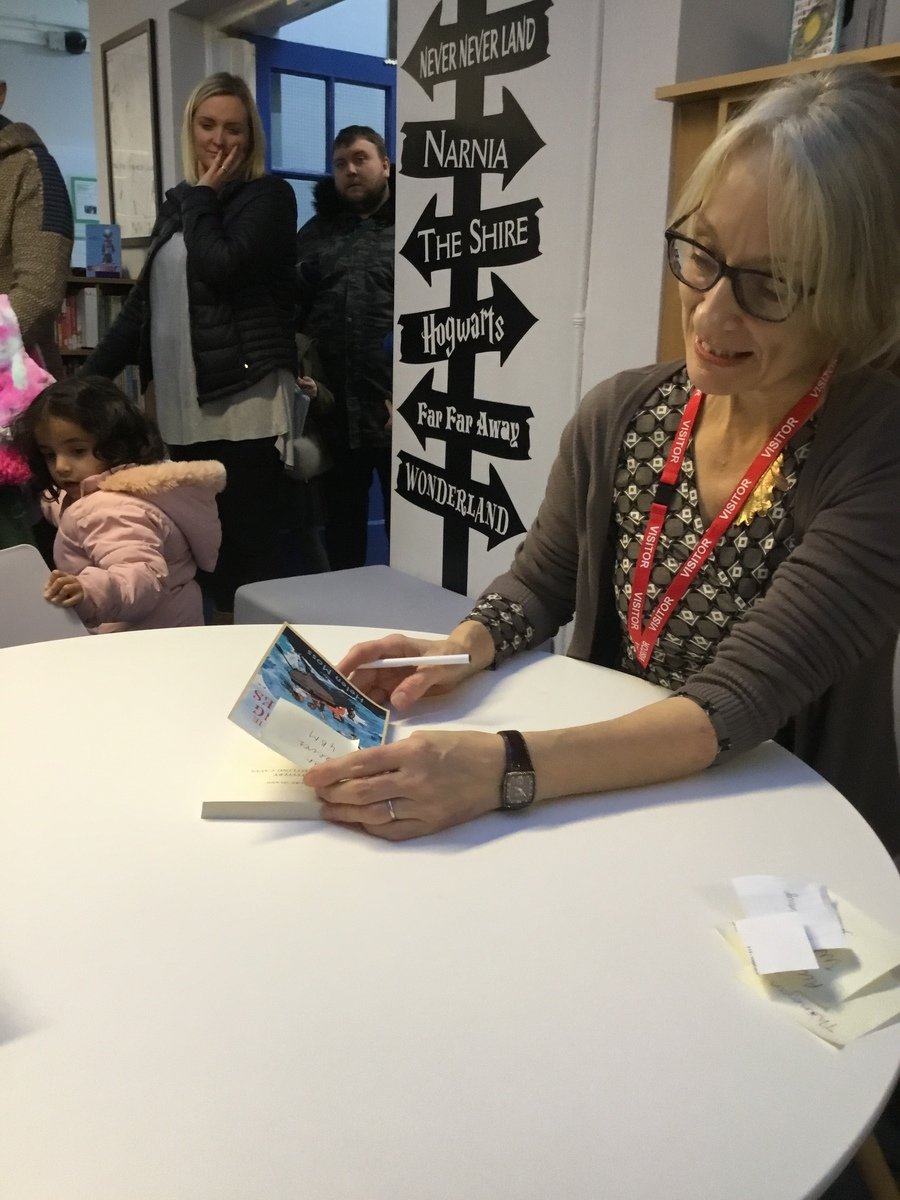 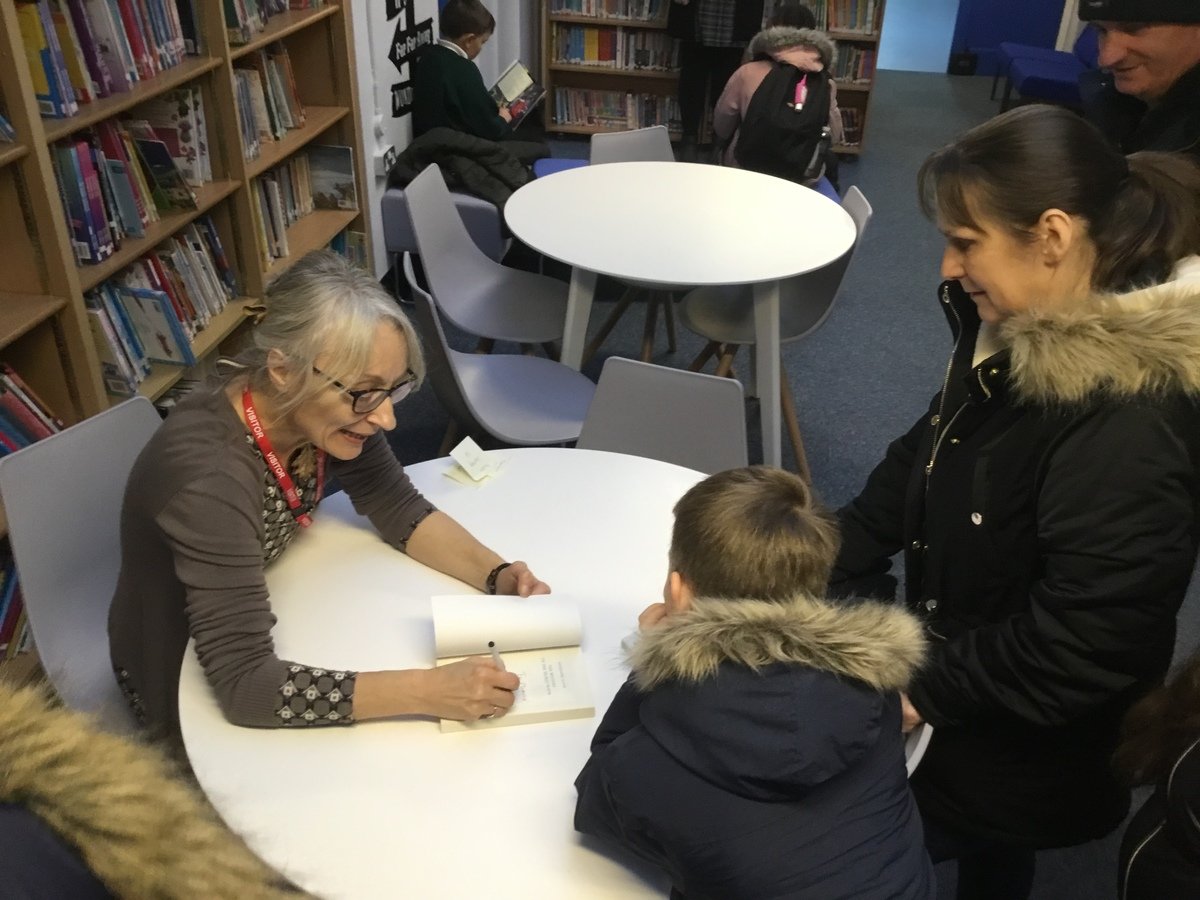 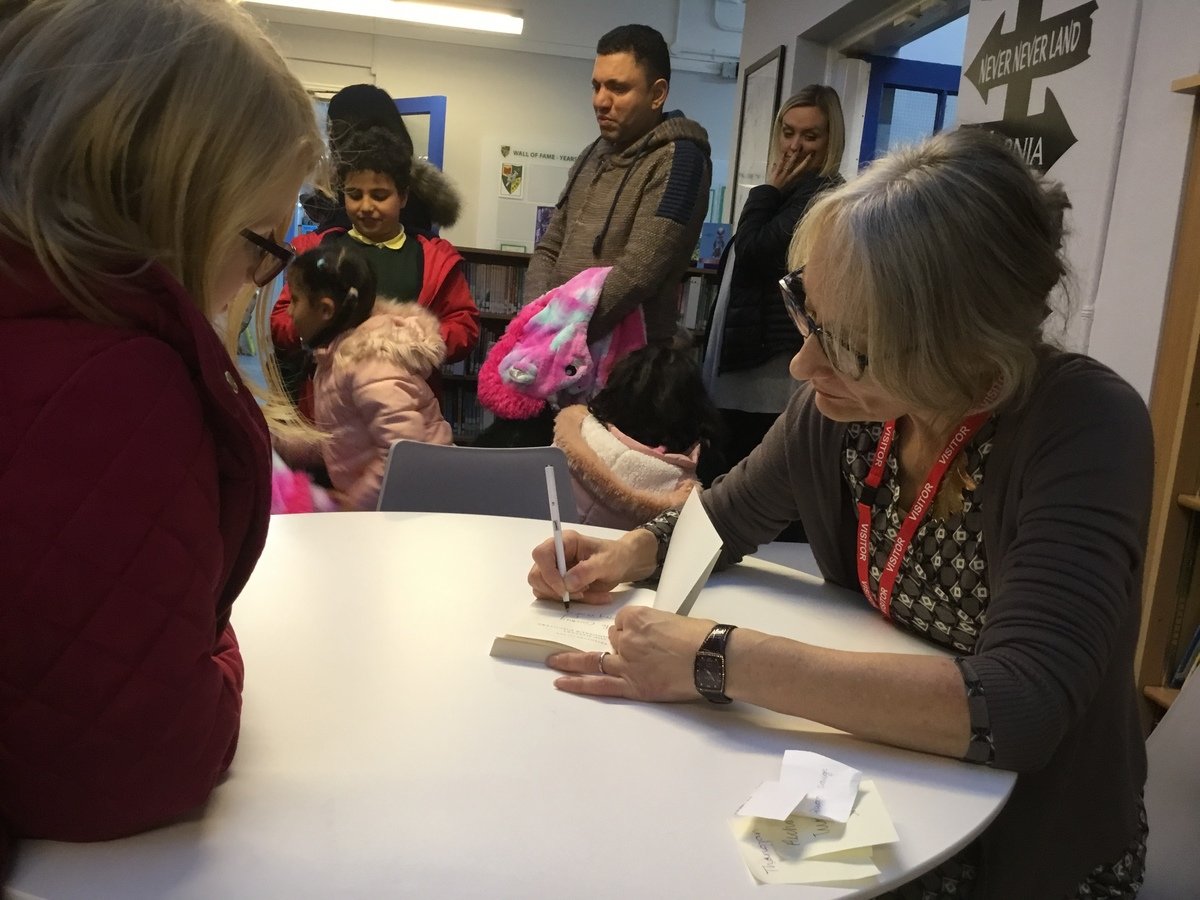 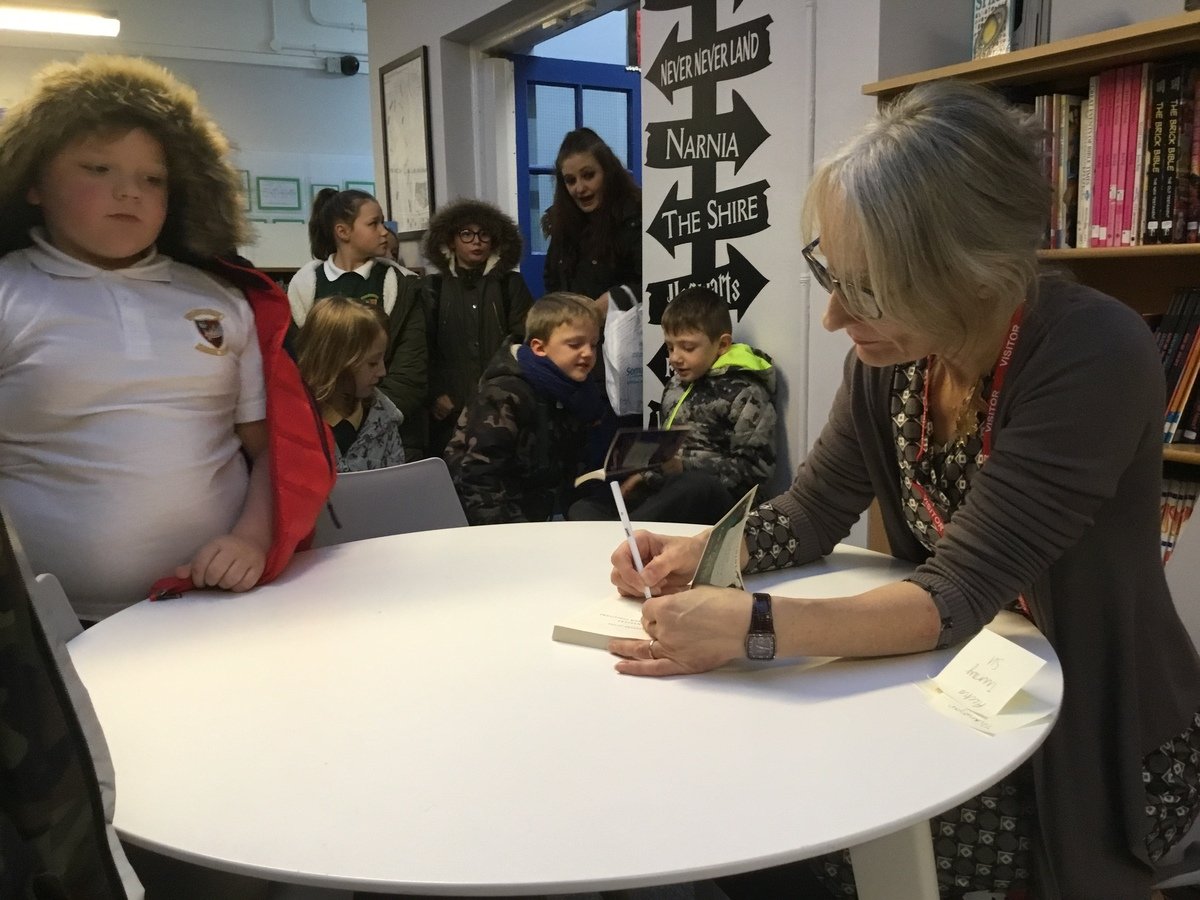 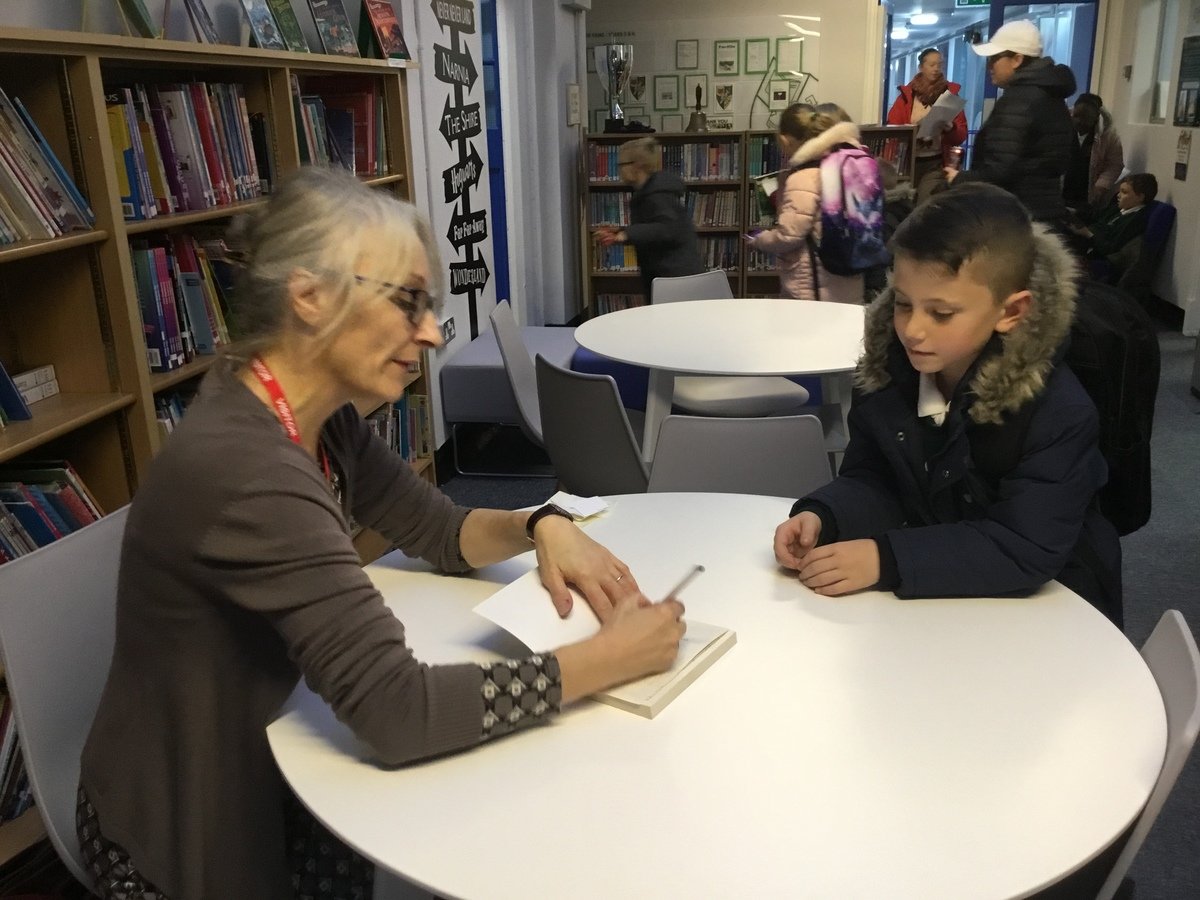 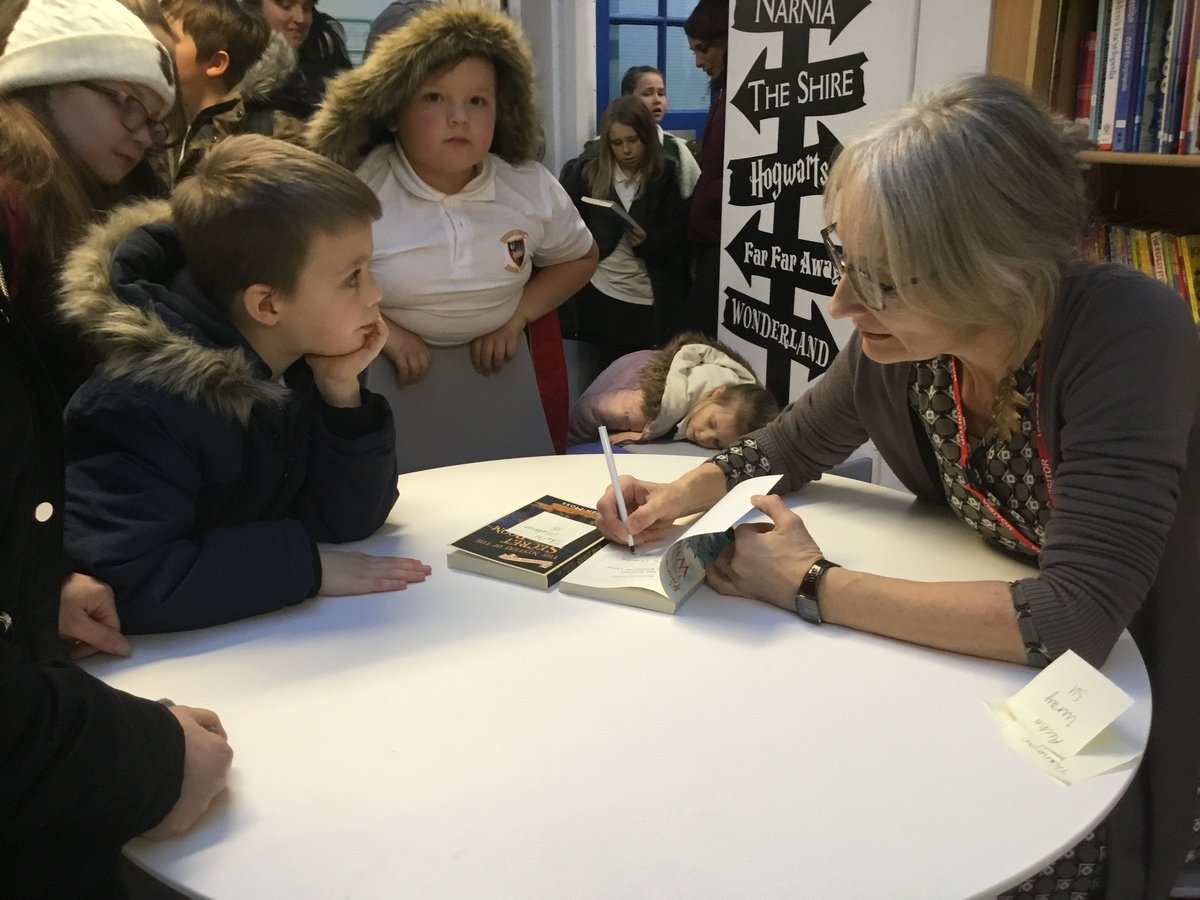